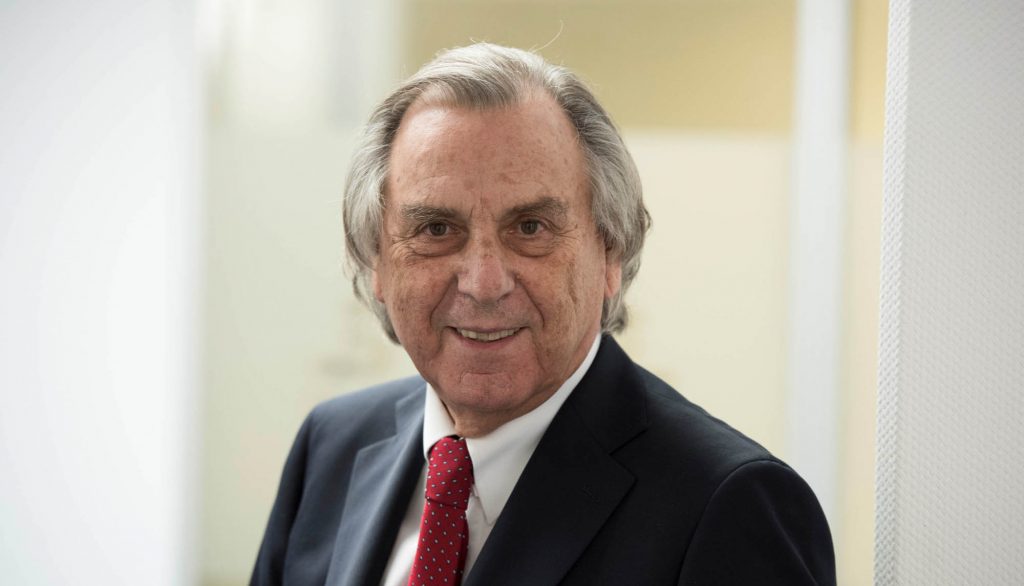 The architect of the company is Günther de Temple. The engineer, who was born in Gaggenau in the Black Forest and trained in Karlsruhe, founded DEKOMTE de Temple Kompensator-Technik in 1978 under difficult conditions . Before that, he had several years of experience as a designer in the expansion joint industry.

Jake Waterhouse, Technical and Sales Director, has over 20 years of experience as a mechanical engineer in the power plant industry. Since 2004 he has been the Managing Director of DEKOMTE de Temple Kompensator-Technik (UK) Ltd. and has been on the board of DEKOMTE de Temple Kompensator-Technik GmbH since 2009. In 2018 Jake took management responsibility for the head office and is now responsible for leading the group integration, development and growth. 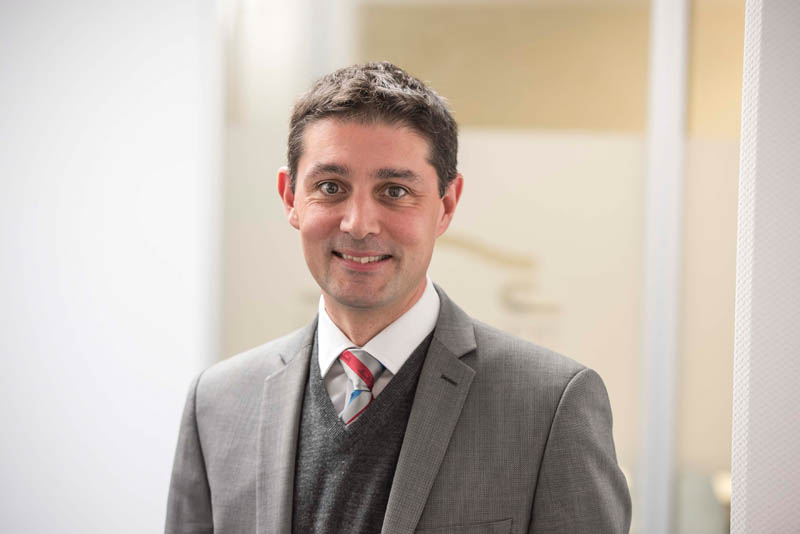 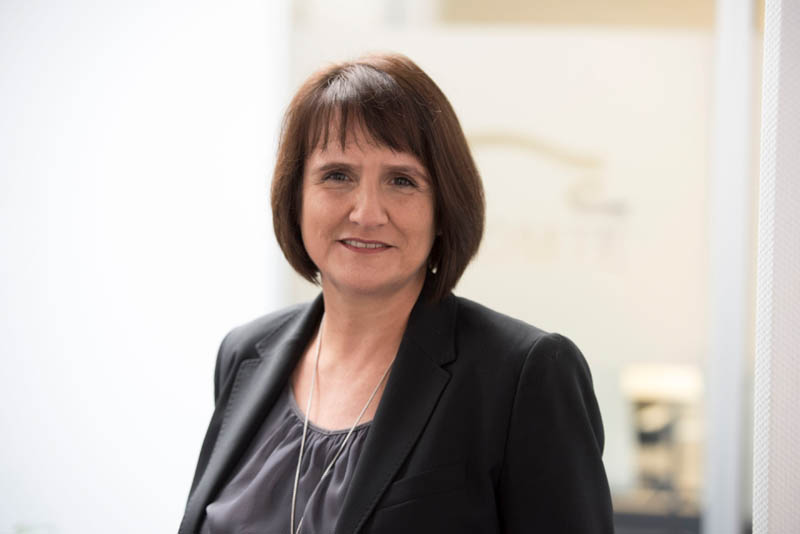 Christine Wondrak joined DEKOMTE de Temple in 1985 after completing her commercial training at AEG in Seligenstadt . In 1992 she received the power of attorney and switched to the Management Assistant. As a member of the Board of Management, she has been responsible for human resources, internal communication and public relations since 2008. As part of the latter, she was in charge of organizing a number of DEKOMTE de Temple events, such as the art exhibitions Queen Sheba Comes (2010) and Merry Heart (2012).

Hier finden Sie eine Übersicht und können einzelne Kategorien von Cookies aktivieren und deaktivieren.
Necessary Always Enabled
Necessary cookies are absolutely essential for the website to function properly. These cookies ensure basic functionalities and security features of the website, anonymously.
Functional
Functional cookies help to perform certain functionalities like sharing the content of the website on social media platforms, collect feedbacks, and other third-party features.
Performance
Performance cookies are used to understand and analyze the key performance indexes of the website which helps in delivering a better user experience for the visitors. This includes your consent of Google Fonts and the management of your private (IP addresses)
Analytics
Analytical cookies are used to understand how visitors interact with the website. These cookies help provide information on metrics the number of visitors, bounce rate, traffic source, etc.
Advertisement
Advertisement cookies are used to provide visitors with relevant ads and marketing campaigns. These cookies track visitors across websites and collect information to provide customized ads.
Others
Other uncategorized cookies are those that are being analyzed and have not been classified into a category as yet.
Non Necessary
Any cookies that may not be particularly necessary for the website to function and is used specifically to collect user personal data via analytics, ads, other embedded contents are termed as non-necessary cookies. It is mandatory to procure user consent prior to running these cookies on your website.
Marketing
Uncategorized
Save & Accept